Jaguar Pace Cologne by Jaguar, Go on an olfactory journey with Jaguar Pace cologne. This fragrance was released in 2016, and it became a real hit with its invigorating blend of notes. At the top of the profile are scents of rosemary, green apple and black pepper. The core consists of iris flower, lavender and cashmere wood. It ends with a mix of moss, patchouli and amberwood.

Jaguar is well-known all around the world for its line of first-class luxury cars. The company has a long rich history dating back to 1922. It really started to see success after the end of World War Ii with its launch of appealing sports cars. The brand made its venture into the perfume industry with the launch of its first fragrance in 1988.

The perfumers behind this wonderful cologne are Philippe Romano and Alexandra Monet. Romano was the son of a perfume maker while Monet honed her craft at Isipca. All our products are 100% original, authentic name brands. We do not sell fake or counterfeit products 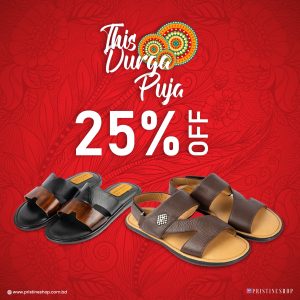