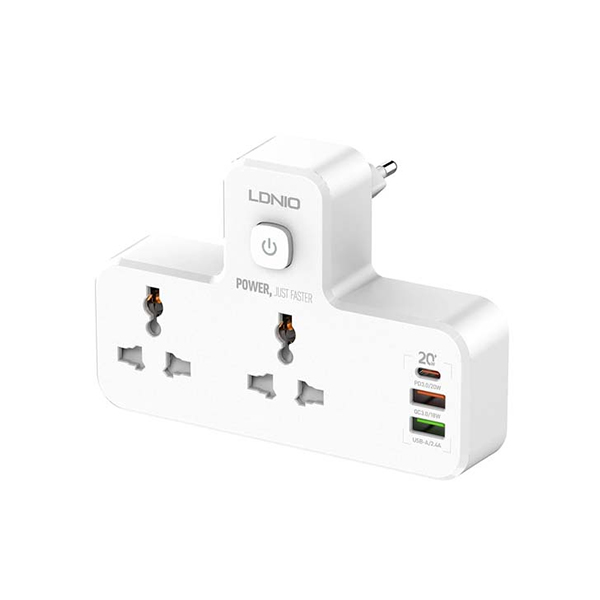 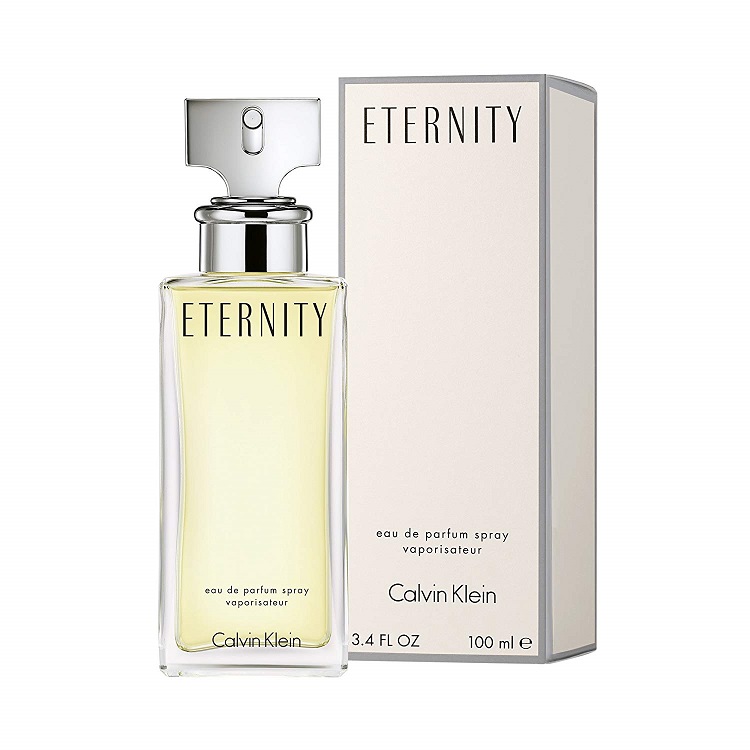 Obsession Cologne by Calvin Klein, Obsession for men contains a variety of woody and aromatic accords . This scent was launched in 1986 and opens with an eclectic mix of citruses and floral such as grapefruit, bergamot, mandarin orange, tangerine, lime, coriander, lavender and cinnamon. Brazilian rosewood, jasmine, myrrh, carnation, pine tree, nutmeg, sage and red berries comprise the exotic heart. The cologne closes with earthy, balsamic undertones including vetiver, amber, sandalwood, patchouli, musk and vanilla. Bob Slattery is the perfumer behind this fragrance.

American fashion designer Calvin Klein created one of the most iconic fashion houses in the world in 1968. This company has remained in business for 50 years and continues to produce popular fashion pieces, fragrances and accessories. The brand is particularly well-known for its line of designer jeans that became popular during the mid-1970s.

In 1981, the first perfume by this brand was released. The company has produced dozens of unique aromas. All products are original, authentic name brands. We do not sell fake or counterfeit products. 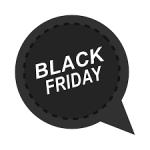